The Czech Chamber Philharmonic Orchestra Pardubice, founded in 1969, has recently celebrated its fiftieth anniversary as one of the eminent orchestras in the Czech Republic. Its first Chief Conductor was Libor Pešek, who lost no time bringing the orchestra (then called the East-Bohemian State Chamber Orchestra) to highest artistic standards. Since September 2018, the Orchestra´s Chief Conductor is Stanislav Vavřínek.

In its hometown of Pardubice, the Orchestra offers traditional subscribers´concert cycles, as well as other, special performances, increasingly aiming at the young and even the youngest listeners. Its repertois, focusing on the music of the Classical period and the 20th centurz, is frequently enriched by various multi-genre adn cross-over artistic projects, illustrating how good music can be made across genres and styles.

The Czech Chamber Philharmonic Orchestra Pardubice performs also in other cities of the Pardubice Region and the Czech republic. It is a regular guest at the most prestigious music festivals in the Czech Republic, including the Prague Spring, the Smetana´s Litomyšl, the Janáček´s May Ostrava, or the International Music Festival Český Krumlov. It also appears on the most prestigious European concert stages, such as the Concergebouw in Amsterdam, the Festspielhaus in Salzburg, the Musikverein in Vienna, or the Tonhalle in Zurich. It has been a much appreciated guest in the U.S., China, Japan, and Kuwait.

The orchestra collaborates with numerous prominent conductors and soloists, both Czech and international. Its wide-ranging discrography is constantly being enriched with newly recorded CDs, lately published also on the international label Naxos and the Czech ArcoDiva. 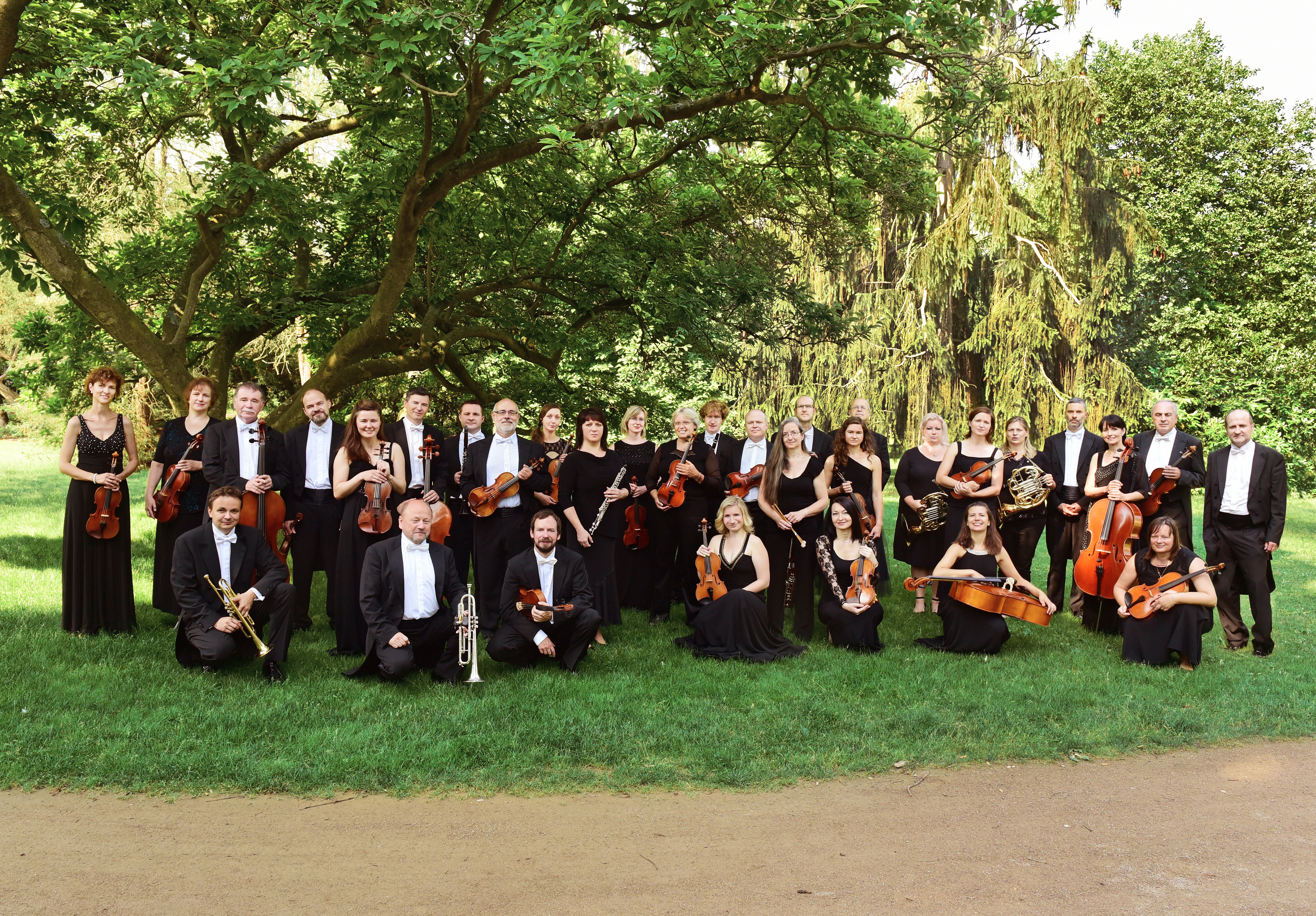